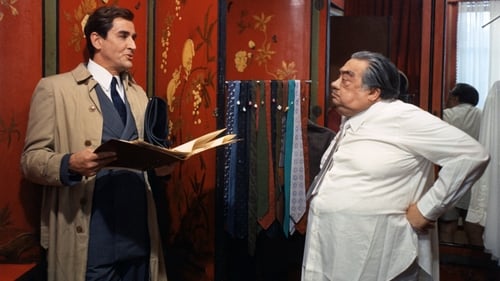 A many splendored thing.

Gianni, Nicola and Antonio become close friends in 1944 while fighting the Nazis. After the end of the war, full of illusions, they settle down. The movie is a the story of the life of these three idealists and how they deal with the inevitable disillusionments of life. 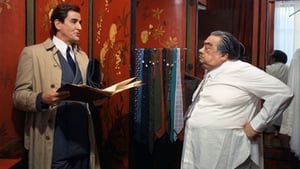