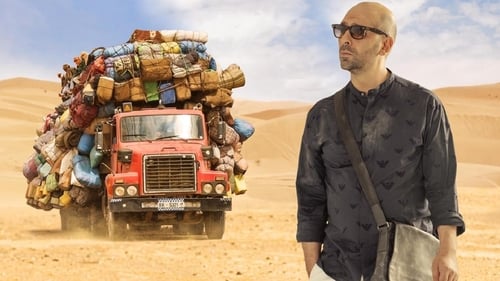 Checco is a young Apulian entrepreneur dreamer who has opened a sushi restaurant in his Apulia. However, after one month, the restaurant went bankrupt and he chose to emigrate to Africa to escape from debt. Here he adapts to being a waiter in a resort in Kenya, but at the outbreak of a civil war he decides to embark on a stowaway trip on a boat for migrants to Europe and chooses to do it with his African friends. However, he would not like to return to Italy, but rather to go to Liechtenstein where banking secrecy is in force and there is a lower tax burden than in Italy. 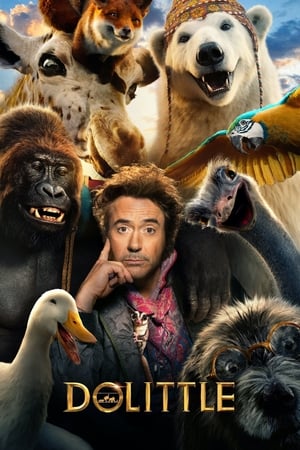 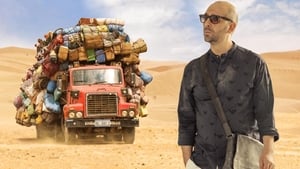