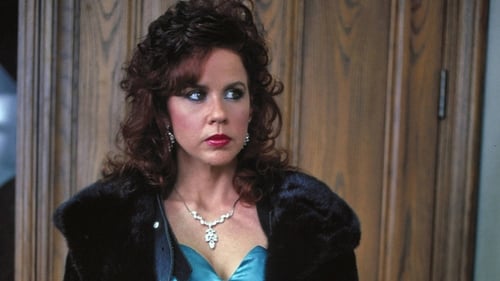 The warden's just handed down a stiff sentence.

Women who have been captured and sold as slave labor to a South American emerald mine hatch a plan for revolution and revenge. 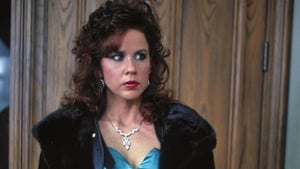