Justice doesn't come easy in this part of town.

Tony Smalls is a burned out lawyer looking for a new direction in life. He's forced to put his plans on hold when his sister Nia asks him to defend her fiance', a gang kingpin who is under arrest for a triple murder that he says he didn't commit. Tony feels the pressure of the case when the feds and a shadowy corporation get involved, along with a private investigator who seems to be working all sides. When Nia starts an investigation of her own into the murder, it not only brings her closer to the truth - it puts both herself and Tony in harm's way. 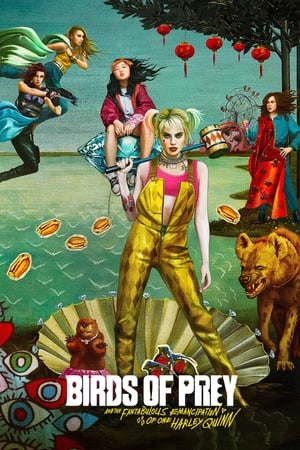 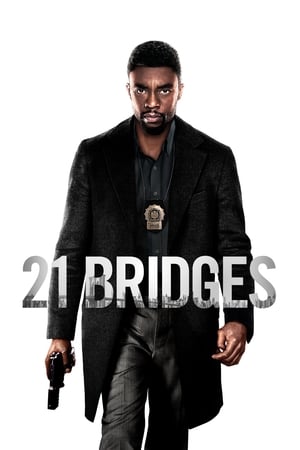