You are here: Home › Crime › Provoked

When enough IS enough

"Cindy Maranne, "Americana" from "Gorgeous Ladies of Wrestling," stars in her feature film debut as a newlywed torn between love and violence when her husband is taken hostage in a failed robbery. 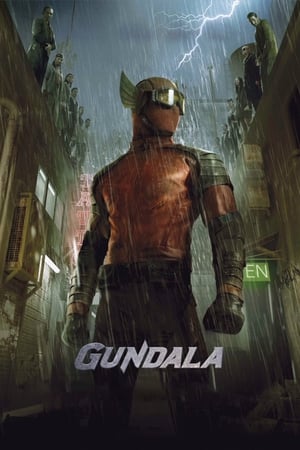 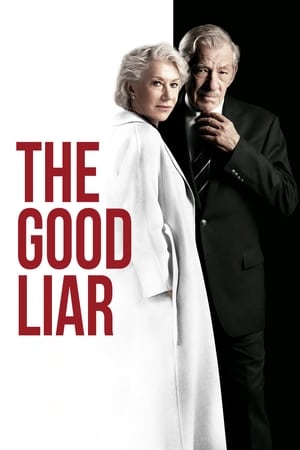