You are here: Home › War › The Wild Blue Yonder

Wendell Corey and Forrest Tucker star as a pair of World War II Army Air Corps officers. In between their battles over the affections of a beautiful nurse, Corey and Tucker prepare to fly a bombing mission in the South Pacific. Before boarding their B29 Superfortress, Tucker appears to be chickening out, but he's steadfastly at his cockpit post at takeoff time. 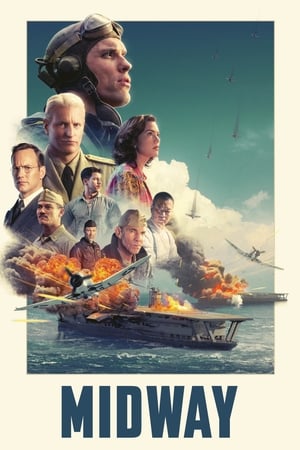 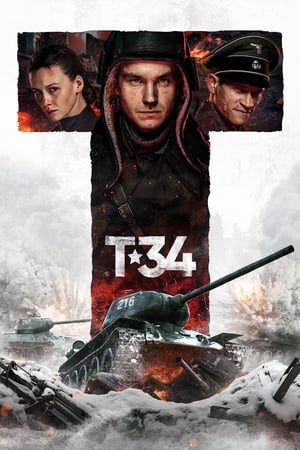