You are here: Home › Comedy › Weekend for Three

Jim is hardly thrilled when his new bride, Ellen, invites an old friend, Randy, over for dinner. Yet Jim turns genuinely dismayed once Randy arrives and turns out to be an insufferable, boorish braggart with bad manners and little self-awareness. That dismay turns to outright annoyance when Jim realizes Randy thinks he has come to stay for the weekend. How much damage to a marriage can one unwanted guest do in the space of one weekend? 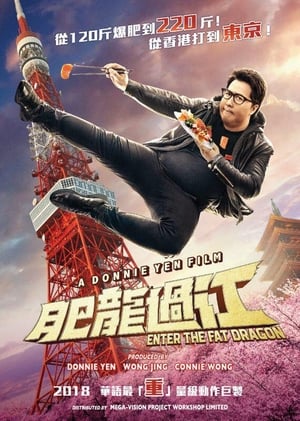