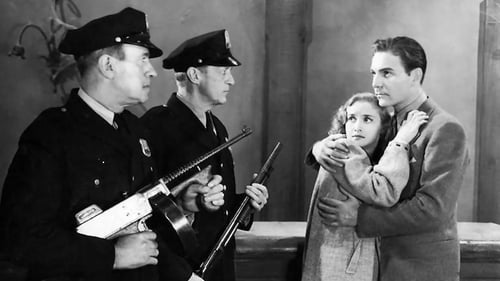 A Maelstrom of Human Emotions!

A state prison is threatened by approaching floods, an epidemic of typhoid fever breaks out among the inmates, the prison's only doctor falls sick, there are only three nurses to administer vaccines and take care of stricken patients--and a group of prisoners is planning to use the chaos as a cover for a mass escape. 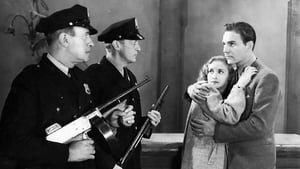