You are here: Home › Documentary › The Animal Condition

It started as a simple road trip...

The Animal Condition chronicles three and a half years of recent Australian history, when animal welfare grew from fringe issue to national focus with protests in the streets. It follows four friends who take an investigative road trip around Australia. Unafraid to ask questions they speak to all sides: industry heavyweights, federal politicians, animal welfare advocates, Indigenous Australians, immigrant factory workers, philosophers and scientists. Views on the subject change with each new encounter, leading to questions about society that go beyond the treatment of animals.

Casts: Michael Dahlstrom (Himself), Augusta Miller (Herself), Ande Cunningham (Himself), Sarah-Jane McAllan (Herself) 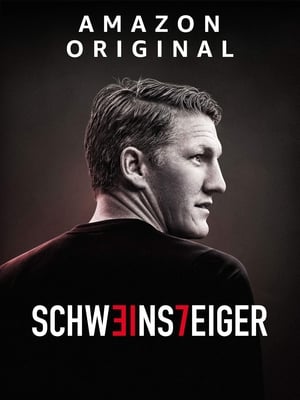 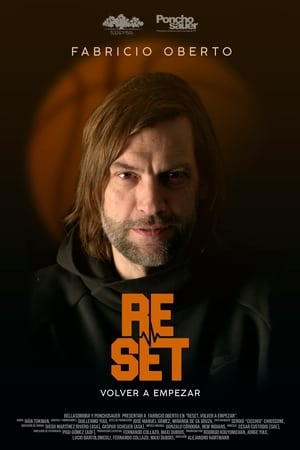 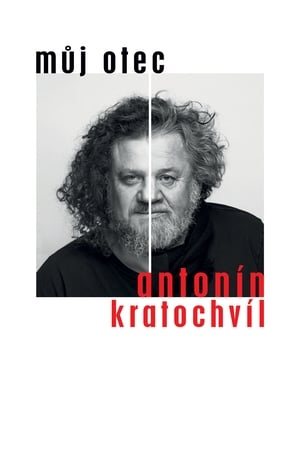