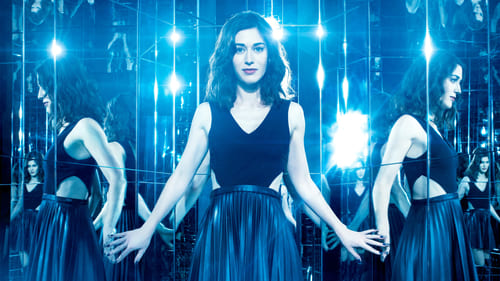 You Haven't Seen Anything Yet

One year after outwitting the FBI and winning the public’s adulation with their mind-bending spectacles, the Four Horsemen resurface only to find themselves face to face with a new enemy who enlists them to pull off their most dangerous heist yet. 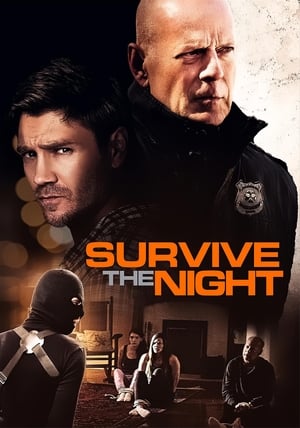 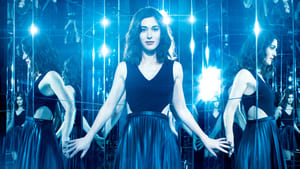