You are here: Home › Comedy › The Boy Friend

The pretty daughter of a bank clerk meets a handsome college student who attempts to romance her. Due to the comical nature of the two kids meeting, the father suspects the student to be of ill repute and he and his wife conspire to scare him away by acting crazy. 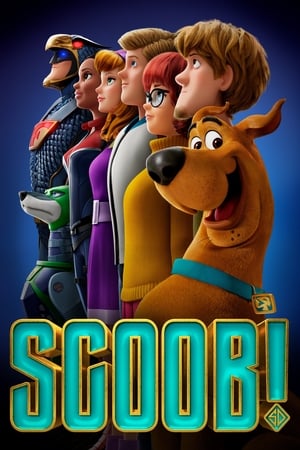 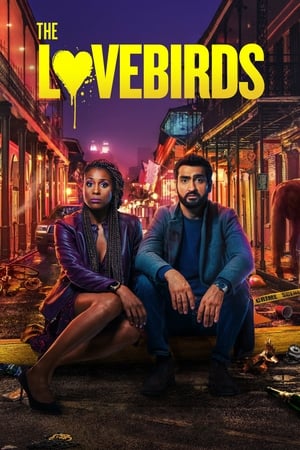