Felix Moumié was a rebel leader in Cameroon. He was poisoned by thallium in October, 1960 in Geneva. After nearly fifty years, no one has been charged with his death, though many suspect the French and Swiss governments played a part in his death. 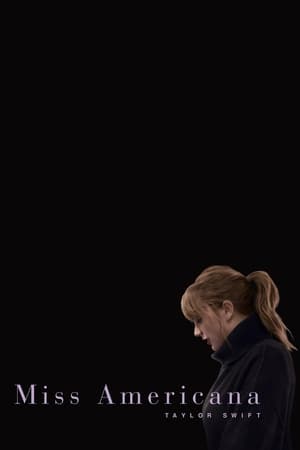 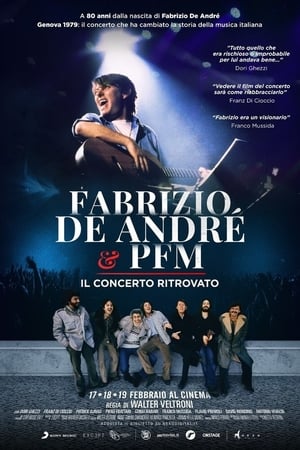 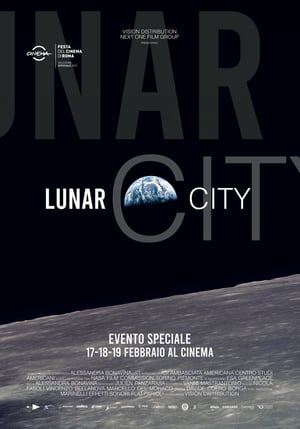