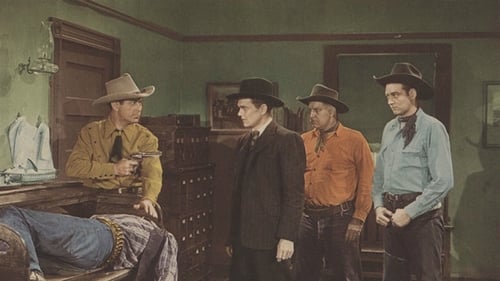 THE LAW OF THE SIX-GUN!

U. S. Marshals Nevada Jack McKenzie and Sandy Hopkins come upon an overturned stagecoach with the driver and the passenger dead. They learn that the passenger, Hinkley, an archaeologist, has discovered an old Indian site that contains gold relics, and a gang has robbed him of the relics he was carrying. Jane Condon, daughter of Hinkley's partner who was also murdered, tells Nevada that an old Indian guide, Shag, is the only one who knows where the site is. The outlaws find Shag first, and kill him after forcing the information from him. Hinkley's son, Joel, arrives and knows where the site is and leads Nevada and Sandy there ahead of the outlaws.

A Fistful of Dollars 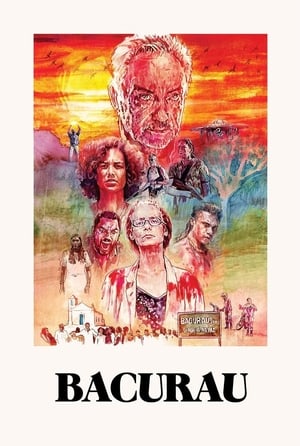 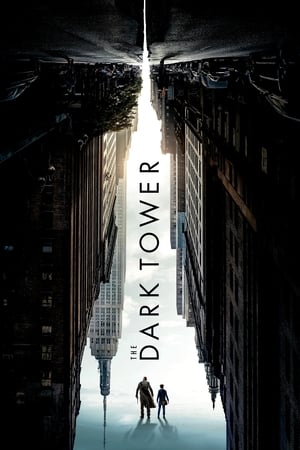 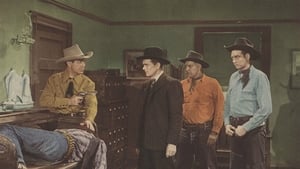